Remember when you were a child and you were curious about everything?
Curious Traveler takes you to explore the world with a childlike curiosity. 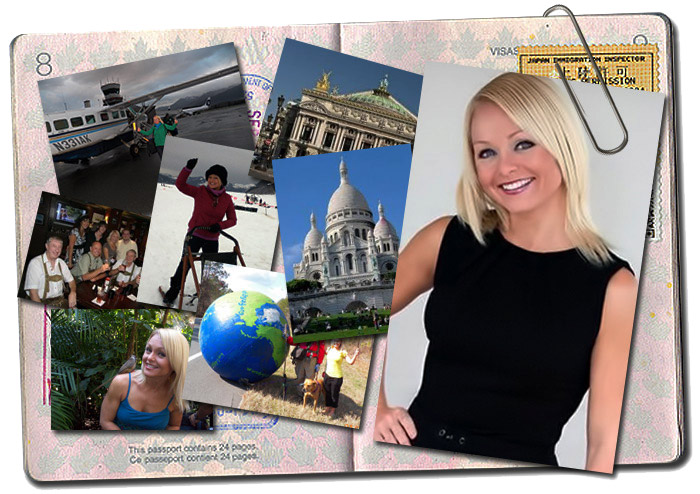 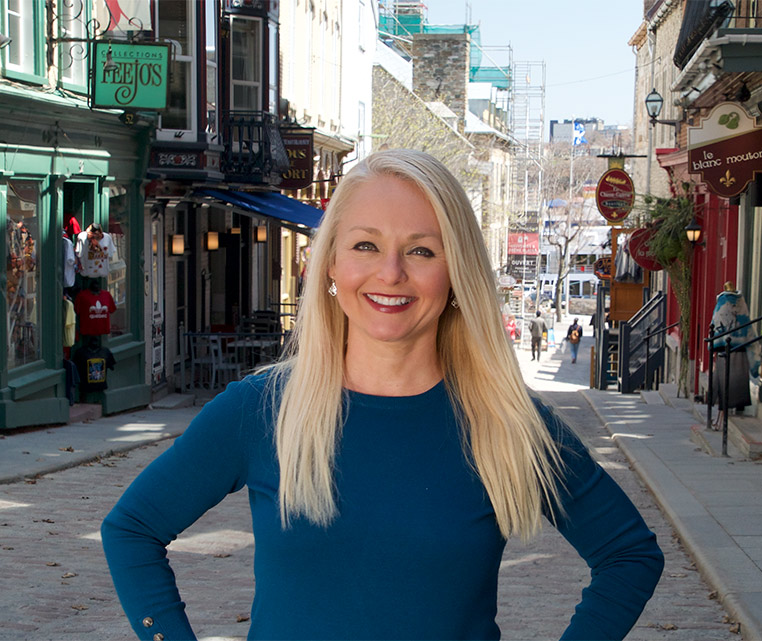 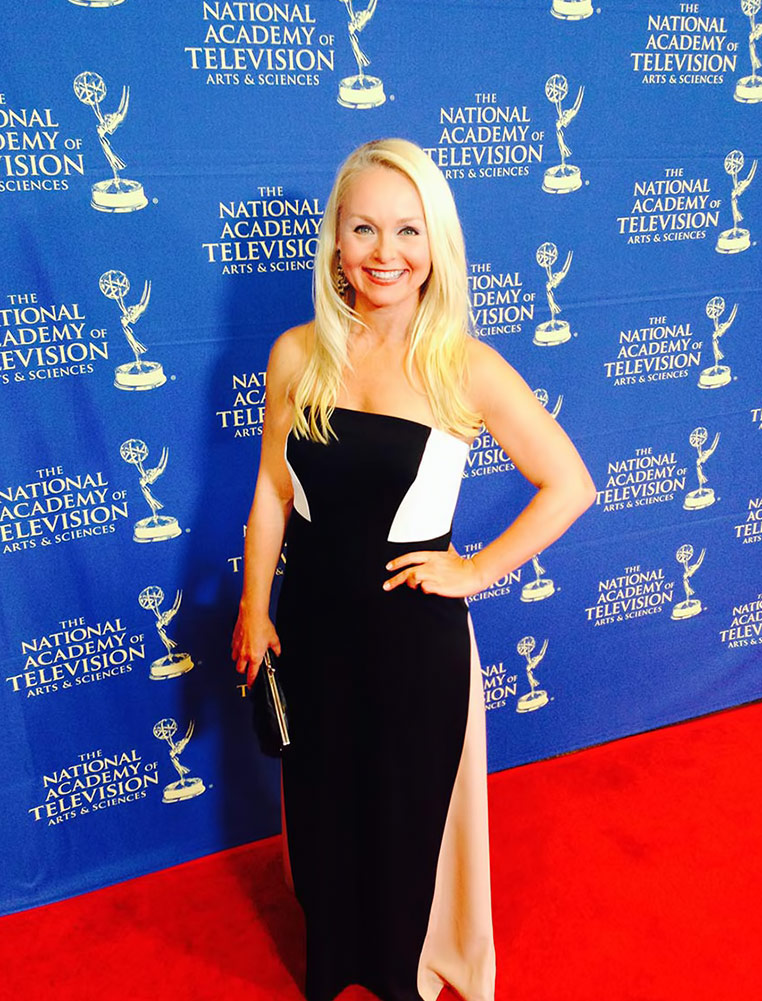 This isn’t your typical what-to-do-on-vacation travel show. It’s your all-access pass to a deeper understanding of the world’s great art and architecture, people and places, and hidden history all around us..
Curious Traveler takes you to get Curious about Paris, Rome, Copenhagen, Hong Kong, Brussels, Edinburgh, Bruges, Montenegro, Ghent, Cardiff, Wales, London, Salisbury, Montreal, Bordeaux, Stockholm, Venice, Oslo, the Loire Valley, Dublin, Vancouver, Sussex, Sorrento, Victoria BC, NYC, Manchester, Asheville NC, and some curious French Villages.
Join us as we explore the rich culture and untold histories of the most fascinating places on earth.

Christine van Blokland is a 3-Time National Daytime Emmy Nominee, 3-time Society of American Travel Writers Honoree and multiple Regional Emmy Award Winner. In addition to Curious Traveler, Christine also has a monthly series on USA Today Travel called ‘Take Me Away’. She also gives travel lectures with the Smithsonian Associates program, and appears on national and local stations as a travel expert, including HSN. She is also a proud member of Mensa.

Before Curious Traveler, Christine spent 20 years as a feature reporter at ABC, FOX, NBC, CBS, PBS and Tribune stations across the country. She covered everything from Broadway shows to Disney World to American Idol to the Grammy Awards. Her favorite celebrity interviews are: Bill Murray, Julie Andrews and Kermit the Frog.

Christine caught the travel bug early on. Born in Scotland, she traveled across Europe, Canada and parts of Africa by the age of 16. She has a degree in Broadcast Journalism with concentrations in Religion and Fine Arts from the University of Florida, and studied Classical Animation at Vancouver Film School. Her travel motto is: Never Stop Learning, although she’ll never learn how to pack light.

WHERE TO WATCH ON US TELEVISION

WHERE TO WATCH ONLINE

WHERE TO WATCH AROUND THE GLOBE

We are broadcast worldwide through many incredible television stations and airline in-flight offerings.

Check out our Curious Travels!

We bring the world to you!

Walk on Water in Bordeaux

OUR AWARD WINNING ‘TAKE ME AWAY’ SERIES!

Some of our favorites, requested by you!

Who built a giant château in the middle of the Loire Valley, and why? And what does Leonardo da Vinci have to do with it?
Watch & learn in this clip from our ‘Curious Loire Valley’ episode!

Where is one of the largest oil paintings in the world?
Watch & learn in this clip from our ‘Curious Venice’ episode!

How did the Greeks leave their stamp on lovely Sorrento, Italy?
Watch & learn in this clip from our ‘Curious Sorrento’ episode!

Why is Vienna so known for its coffee culture?
Watch & learn in this preview of our ‘Curious Vienna’ episode!

What looks like a cross between a Gothic cathedral and a Viking ship?
Watch & learn in this clip from our ‘Curious Oslo’ episode!

Why do we call it Bluetooth?

Bet you’d never guess where we got the name & the symbol for our Bluetooth technology…
Watch & learn in this clip from our ‘Curious Copenhagen’ episode!

Thank you to our generous sponsors, partners and supporters, who make Curious Traveler possible!